On your arrival in Malta you may be subject to passport control depending on whether you are flying in from a Schengen country or not.

Arriving in Malta from a non-Schengen country? Click Here.

Schengen is an agreement among European states that ensures free movement for passengers from countries associated with this judicial area. In practice, this means that people flying between Schengen countries can travel without presenting their passports. Passport control still applies to arrivals in Malta from non-Schengen states or those travelling between non-Schengen areas.

Although personal checks are not carried out at Schengen internal border crossings, it is still necessary for European Union citizens (including Estonians) to carry a passport or identity card (ID-card). Authorities (police, immigration officials, etc.) in Schengen states, such as Malta, do have the right to check identifying documents if necessary.

Find out more about the Schengen Judicial Area here.

When did Malta Become a Schengen State?

Third country nationals may enter Malta if they satisfy the airport criteria listed below. Not sure what this term means? Put simply, it describes people who are in transit and/or applying for a visa from a country that isn’t their country of origin.

Admission to Malta, through the external borders of the Schengen area, is only permitted to third-country nationals who:

*If you are a non-EU passport holder travelling to a Malta, which is a Schengen member country, please ensure that your passport is valid for at least three months from your date of departure from Malta, unless you have a Schengen-issued residence permit or long-term visa.

If any one of the above conditions are not met, the third-country national may be denied entry by the border authorities even if in possession of a valid entry or transit visa.

More information regarding visas is available on the Identity Malta website. 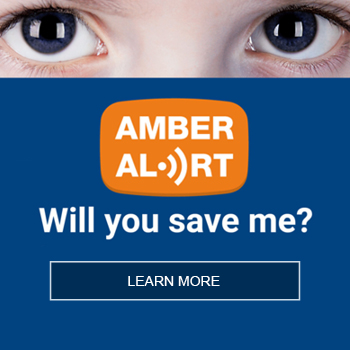