Malta International Airport has been open to commercial traffic for over 50 years. The present air terminal building was constructed between 1989-1991 and was officially opened on the 7th of February 1992. The cost of the terminal was partly funded by Government equity and partly by bank borrowings from the European Investment Bank and Maltese commercial banks. Since its inauguration, the terminal building has seen many upgrades, with the Terminal Reconfiguration Project bringing about the most recent overhaul. Continuous investment ensures that the terminal is equipped with facilities that meet and exceed the changing demands of travelling guests, allowing them to enjoy a five-star airport experience. 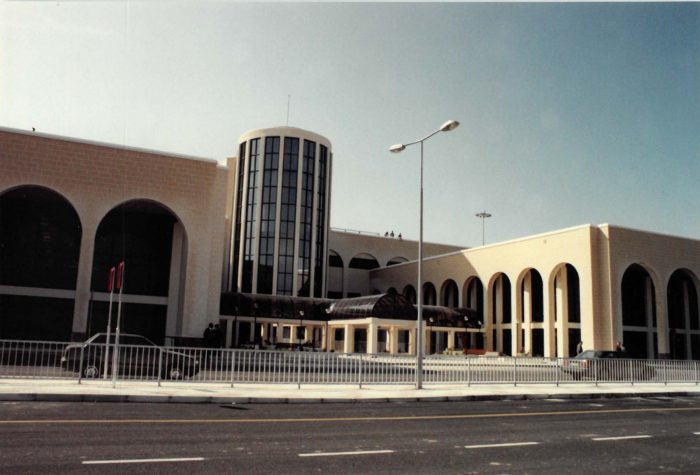 The safety of operations and security of passengers, aircraft and the airport are of utmost importance to MIA and the facilities available comply fully with EASA standards.

Malta International Airport utilises state-of-the-art equipment such as a 100% Hold Baggage Screening system capable of processing 1,500 luggage pieces per hour and a SITA CUTE common check-in system together with a Baggage Reconciliation System.

The terminal complex comprises of split level Departure and Arrival Halls at either side of the main building with spacious Check-In, Baggage Reclaim and Welcomers’ Halls. Within the terminal you can also find eateries and retail outlets, offices, stores and other service areas. For business travellers, the airport has two executive lounges operated by the Company’s sub-brand La Valette Club, as well as a separate exclusive VIP terminal situated just off the main aircraft parking area, which is used for Heads of States, diplomats and VIPs. 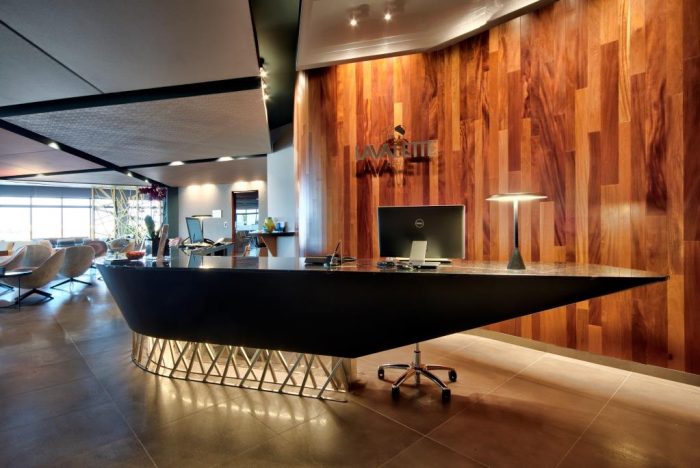 The terminal complex is also surrounded by a 40,000sqm road and pavement network as well as a main car park, a coaches’ park and a taxi park. Additionally, a multi-storey car park – Park East – was inaugurated in November 2020. The complex accommodates around 1,300 vehicles and provides a centralised area of operation for 17 car rental companies. 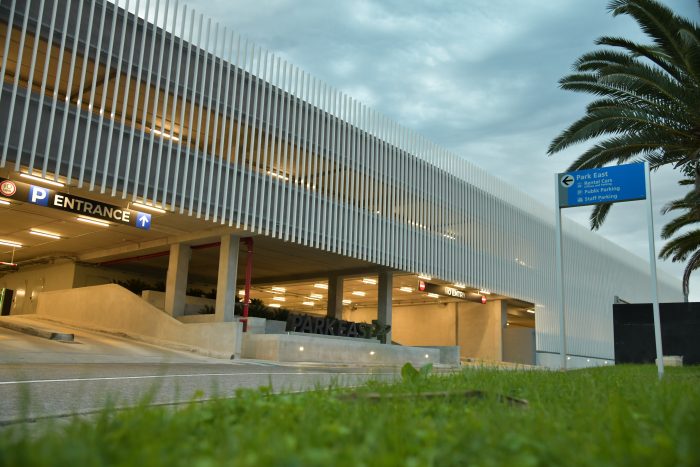 The airfield has two runways; RWY 13-31 (3,350m long x 58m wide) and RWY 05-23 (2,373m long x 40m wide) aligned nearly at right angles to each other. Runway 13/31 is served by a system of taxiways, enabling aircraft to turn round at each end of the runway and to gain access to and from Apron 9 (the aircraft Apron associated with the terminal building). Runway 05/23 has a parallel taxiway to the north-west which is 18m wide and taxiway systems, giving access to aircraft Aprons 2, 3, and 5, as well as aircraft Apron 8 and runway 13/31. 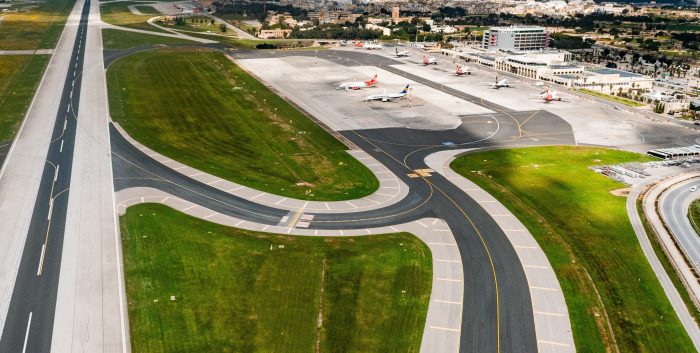 An approach-radar, complete with MSSR (monopulse secondary surveillance radar) is also operational, which gives approach procedures availability on all runways. The airport fire and emergency services are based in a building located north of the main runway. From this location the fire fighting vehicles can meet the response time criteria as laid down in the standards of the European Union Aviation Safety Agency (EASA). The airport’s fire category is 9 and the current fire tenders provide the required storage capacity to meet these requirements. 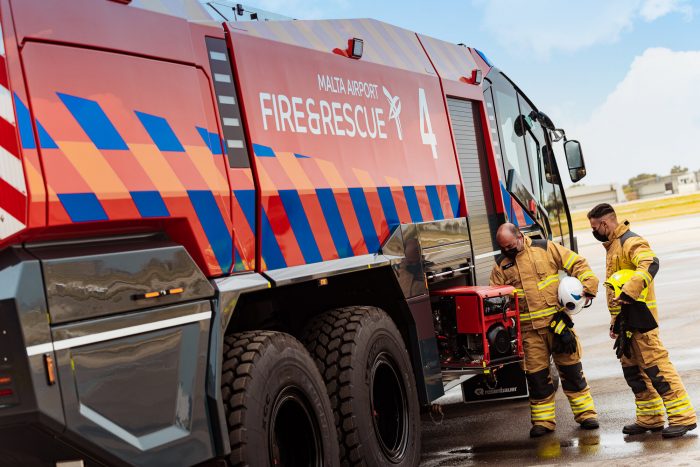 The airfield is also served with a meteorological office, complete with an automated weather system (which includes VOLMET and ATIS), as well as a Doppler weather radar. Malta International Airport, in fact, operates Malta’s only Meteorological Office, providing information to aircraft making use of Malta’s Flight Information Region as well as to the maritime industry, media, agricultural and fishing industries, professional users and the public. 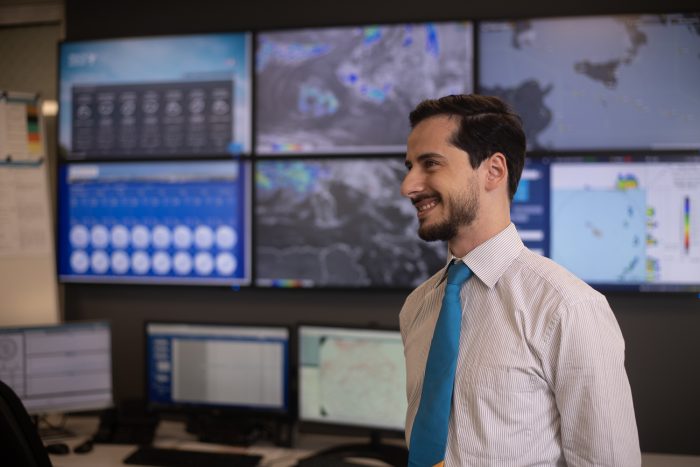